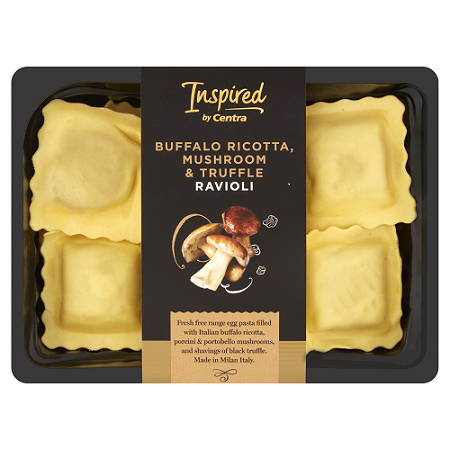 For a second year running, Centra has come out on top as the number one convenience retailer at the prestigious Great Taste Awards, receiving 26 accolades in total. The ‘Inspired By Centra’ range of gourmet convenience offerings picked up an impressive 16 awards within this total, which is twice as many as last year. Centra’s award winners span the entire store - from meat to preservatives, salads to dairy products and prepared meals to snacking items.

The Great Taste Awards, organised by the Guild of Fine Food, are the acknowledged benchmark for fine food and drink. As the world’s largest blind-tasted food awards, they are regarded as the ‘Oscars’ of the food world.

Commenting on the awards Martin Kelleher, Manager Director of Centra said; “At Centra, we pride ourselves on tailoring our product offering to the ever-changing customer needs with high quality products. These awards recognise the both the quality and diversity of the range on offer in Centra stores. We are constantly striving to provide exceptional products at affordable prices for our customers and we look forward to continuing our food mission of quality and taste.”

With over 460 stores nationwide, Centra employs almost 11,000 people and serves over three million customers per week.