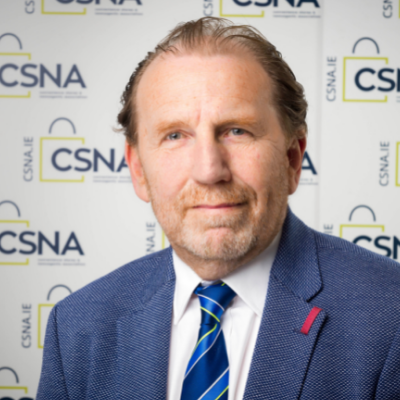 The Convenience Stores and Newsagents Association (CSNA) has this week provided its views on several aspects relating to licensing and sale of alcohol to the Department of Justice.

The CSNA has sought changes to the application and court system. The organisation accepts that there is a judicial aspect to new and transferral of licences but believe renewals are an administrative function and should be carried out in by Revenue and the National Excise Licence Office (NELO).

CSNA CEO, Vincent Jennings commented “we have suggested to the Department the streamlining of licences rather than the current arcane models employed”.

"The Association has demanded that the current and totally unreasonable restrictions on Sunday be rescinded and that shops be permitted to sell alcohol at the same (10.30) time as permitted on the other days of the week," he continued.

The CSNA has also made its views known on online sales and remote delivery as it is an area that needs a greater level of accountability.

Finally, the retailing association have asked the Department to arrange the annual publication of statistics regarding Test Purchasing of Alcohol by underage volunteers working alongside An Garda Síochána. These statistics should include the instances of each style of licence visited and the outcomes by individual Garda Divisions.

Celebrations in Enniscorthy as local shop revealed as location of €5,612,385 Lotto jackpot win