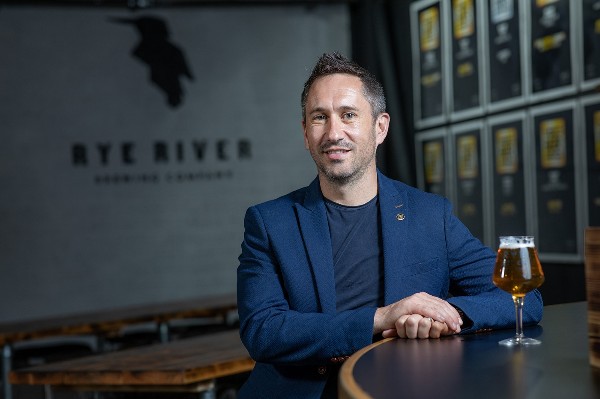 The Celbridge based brewery produces beers under their flagship brands McGargles and Rye River Seasonal, as well as supplying private and exclusive craft beers to some of Irelands largest retailers. The McGargles range of beers topped the list with nine award wins with its core range available in all major retailers across Ireland. Other award-winning Rye River brands included The Crafty Brewing Company, which is produced exclusively for Lidl and is now available in over 20 countries across Europe. As well the Solas range which is sold in Ireland exclusively to Tesco Ireland and Grafters which is sold exclusively to Dunnes Stores in Ireland.

The 2019 award wins for Rye River Brewing Company include:

The World Beer Awards is a prestigious competition that celebrates of beers from around the world, with over 2,000 beers from 30 countries entering the awards. The awards are a part of The World Drinks Awards, a global awards show selecting the very best in all internationally recognised styles of drinks.

Speaking about the company’s success to date, Tom Cronin, Founder and Managing Director of Rye River Brewing, commented: “I’m so proud to say that Rye River Brewing is now the World’s most decorated independent craft brewery. We’ve come a long way in six short years. The key to our success has been our small batch brewing (2,500 litres) process, which allows our brewing team to ensure the best quality beer is always crafted, by experimenting, tasting and smelling at every stage of production, consistently delivering great tasting beers for our customers. Our success at this year’s World Beer Awards is evidence that our approach works and that we have the winning formula.”

Rye River Brewing Company employs an expert team of 47 people who are responsible for crafting some of the world’s best beers as part of the brewery’s portfolio of 30 multi award-winning beers that have become household favourites and are exported to 25 international markets.

All 21 award winning beers are available in all leading supermarkets and independent specialist off licences across the country.

Heineken® celebrates summer moments with Digital Out of Home Advertising